POULSBO — For any business, 30 years is an important milestone. And to be able to mark the success with a statewide recognition is better than a cake any day.

Poulsbo’s Dr. Craig Benson, kinesiology chiropractor and cranial specialist, ended 2016 as one of Washington’s 10 Best Chiropractors, so-named by the American Institute of Chiropractors.

“Thirty years of practice has been my passion and my joy,” Benson said in an announcement of the honor. “I can’t imagine anything more satisfying than using my hands to take away pain and improve health. Nothing fancy — I use my brain and my hands to find out what’s wrong in a body, then do my best to fix it. The 10 Best Award was a pleasant surprise, and it’s due entirely to my patients.”

The 10 Best Chiropractors are selected based on nomination by patients or peers, client satisfaction scores, no negative feedback of any kind, and awards, education, continuing education, and associations.

“One of the most significant aspects of the selection process involves practitioners’ relationships and reputation among his or her clients,” the association reported. “Selection criteria therefore focus on practitioners who demonstrate the highest standards of patient satisfaction.”

Benson, a native of Chicago, studied with a close associate of Ida Rolf, originator of the practice of Rolfing. He moved to California and practiced in the forefront of natural healthcare, training others in muscle balancing and acupressure. This brought him to work with the founders of what is now applied kinesiology, which Benson uses extensively in his practice.

Today, he specializes in working with the skull and on TMJ. He incorporates osteopathic and chiropractic cranial work and has developed healing modalities of his own.

The Benson family moved to Poulsbo in 1986; his offices are at Liberty Bay Marina. Benson has served as president of the Poulsbo Chamber of Commerce and Poulsbo/North Kitsap Rotary. For the past five years, he has been an avid stand-up paddler.

“I just love being out on the bay, counting baby seals, listening to the purple martin chatter, watching a heron or an eagle hunt,” Benson said. “It’s great whole-body exercise, and because my board is here at the marina for instant launching, I can paddle for an hour a few times per week.” 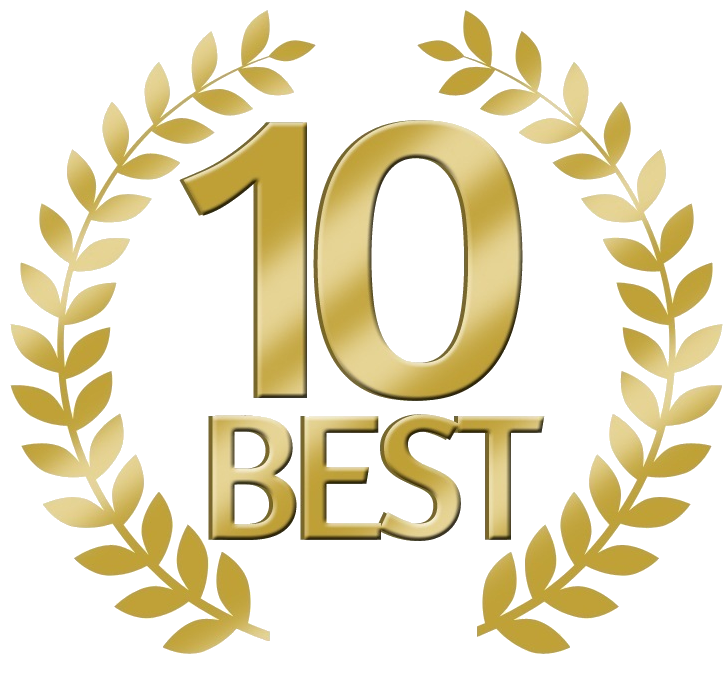 I'm very thankful for Dr. Benson and would highly recommend him. I honestly resisted going to any chiropractor for my neck pain but after trying so many other types of help & considering surgery, I figured I'd give it a try. He not only figured out how to help me when many other doctors in multiple disciplines and multiple states failed, he's the only doctor that was sympathetic and showed real concern. And when I started to feel better, he celebrated the victories with me too!

Have been with Dr. B for quite a few years. Yes he is fabulous! Today, without a thought, when he asked his, how are you, I actually found myself breaking. Explained how I have been trying to be grateful, thoughtful, mindful through all of this and realized I have been depressed. Yes, I came out of this treatment feeling whole again! Thank you Dr. B

The most recent experience was as helpful as every adjustment I've had from Dr. Benson...in all the years I have enjoyed what chiropractic offers, Dr. Benson is the only chiropractor who can manipulate my neck and bring total relief from lingering effects of a neck injury. I introduced my husband to the potential of chiropractic care about 5 years ago. He had no experience and no interest in having any. He now comments on the positive effects of his adjustments, and even plans his more strenuous activities to happen prior to scheduled visits to Dr. Benson.